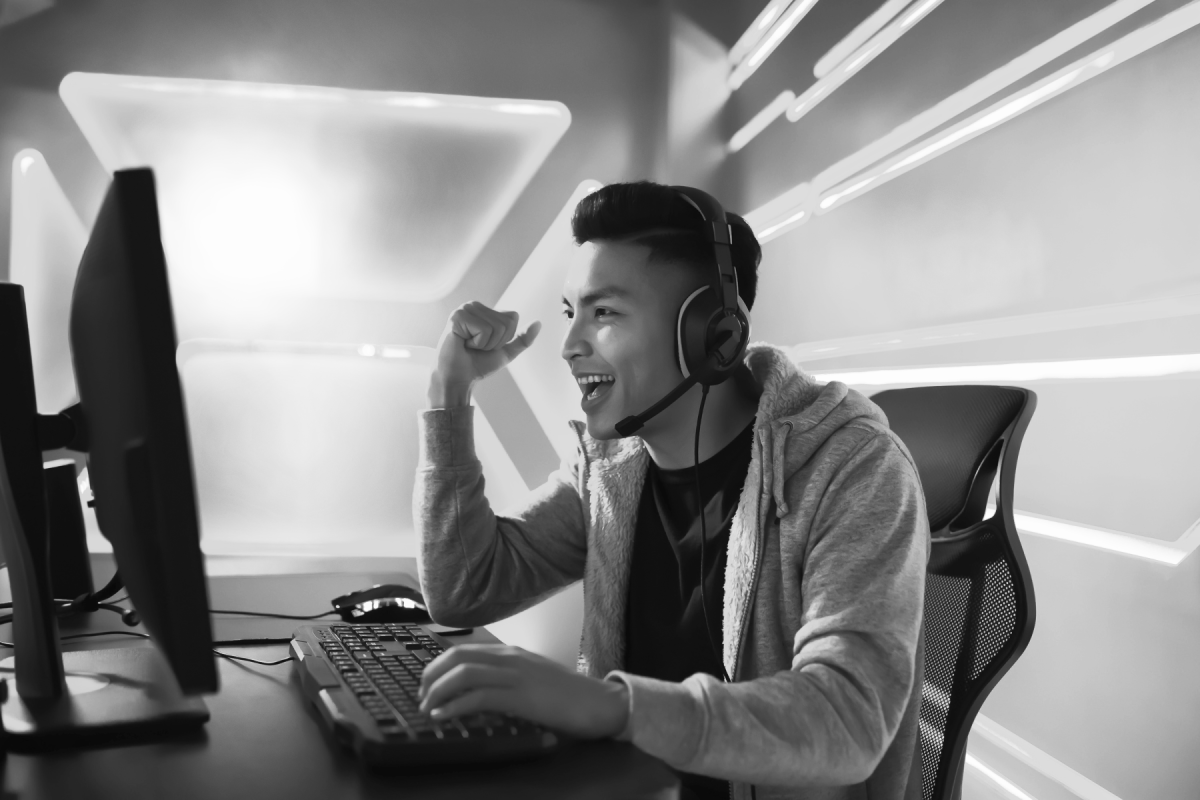 Eonxi, a minority-owned venture fund and incubator, led by Sherrard Harrington and Aaron Wilson with investors including NBA star Spencer Dinwiddie, are also making esports moves. The partners announced the first of their esports initiatives focused on improving diversity. Eonxi and Statespace Lab, one of their portfolio companies, a developer of videogame training tools, will launch an esports league for underfunded high schools. The goal of this new league is to create new possibilities for students who lack access to computers and other technology.

Stay up to date with the latest video business news, strategies, and insights sent straight to your inbox!

Thank you! Your submission has been received!
Oops! Something went wrong while submitting the form. 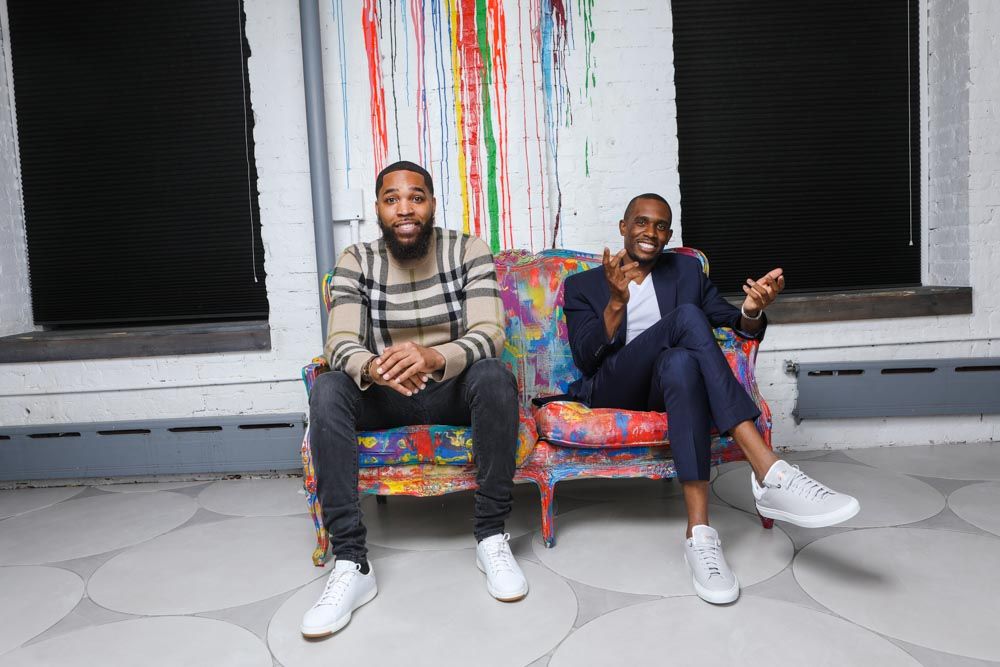 After Winning Big With NBA Top Shot, These VCs Are Teaming With Pro Athletes And A $100 Million Startup To Improve Diversity In Tech 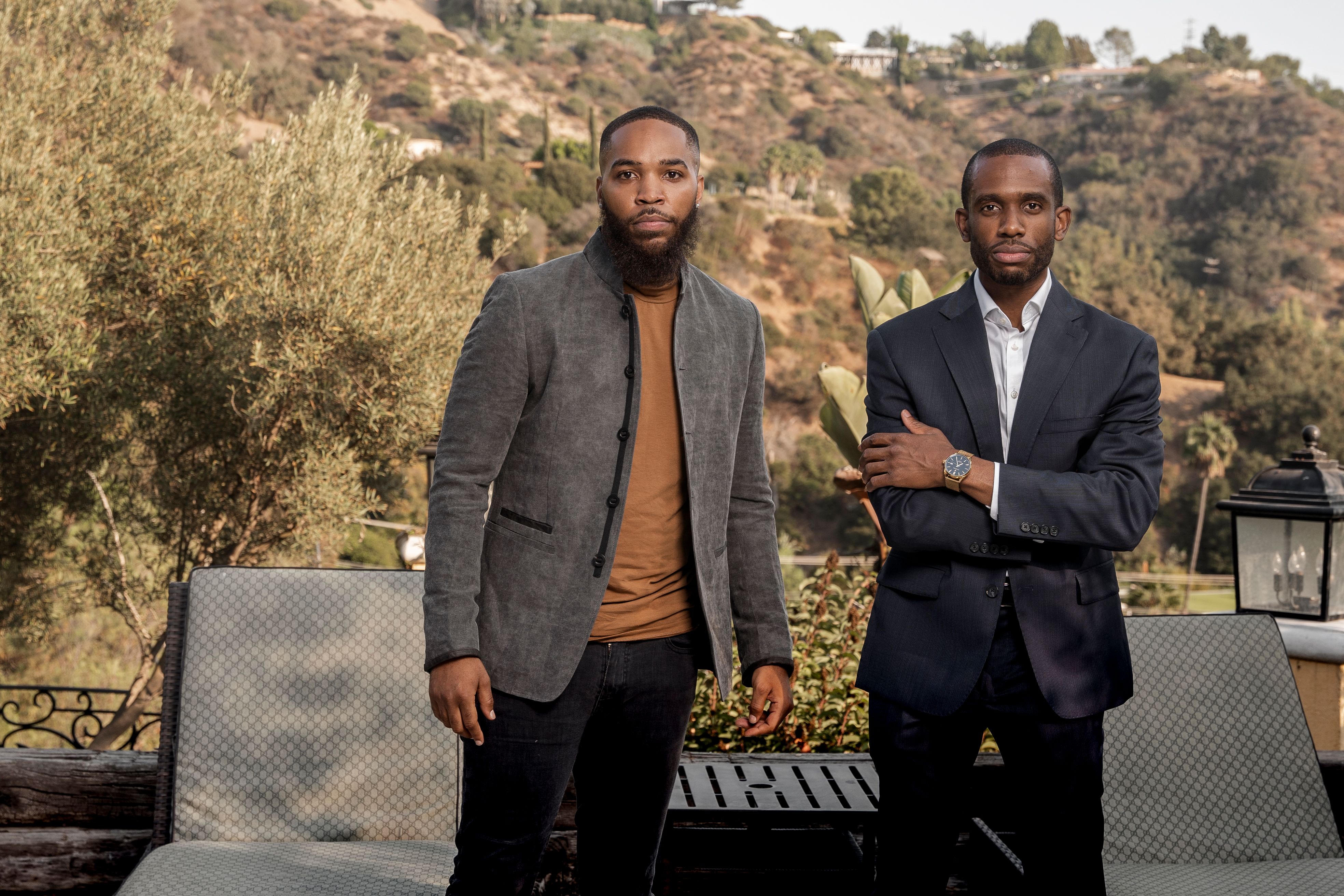 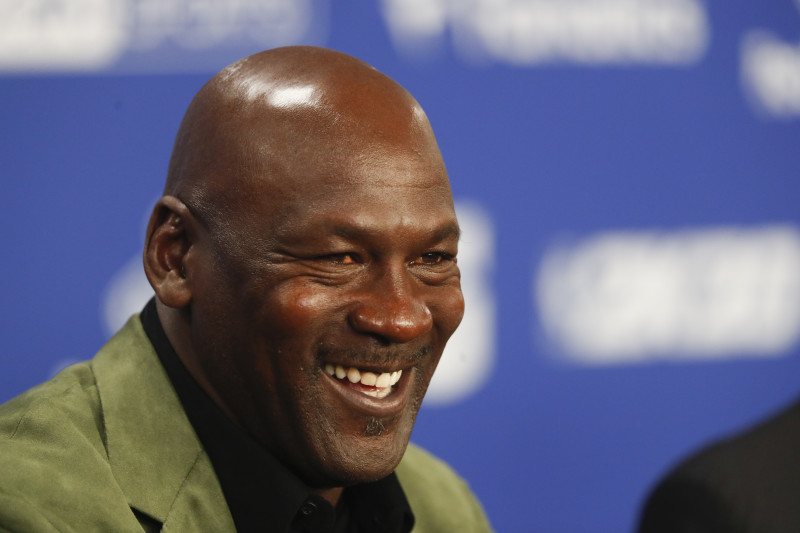